An ActionCo award for the CPM Sales Force for PepsiCo

As part of a sales force partnership which has been ongoing for over 15 years now, PepsiCo also calls on CPM France to implement the summer plan, counteract product shortages and identify business opportunities.
This seasonal operation by CPM France on behalf of PepsiCo, which is in its 10th year, was rewarded at the 28th edition of the ActionCo Awards.

A seasonal operation? Why?

To ensure availability and visibility of the four summer flagship brands (Lipton Ice Tea, Tropicana, Alvalle, Lay’s), PepsiCo gets involved in supermarkets in tourist areas which record the most purchases of summer products: beverages, chilled products and snacks.
To cover these outlets, mainly along the coasts and in several large cities, CPM France has recruited and trained, thanks to the optimised test & learn system, 46 experienced seasonal sales merchandisers to back up CPM’s team of permanent sales merchandisers and PepsiCo sales representatives. This system runs for six months, from April to September, and aims to combat product shortages as efficiently as possible, ensure compliance with best-before dates, identify opportunities in stores and on shelves, maintain continuity in terms of visibility of PepsiCo brands and build loyalty within a team of seasonal employees.

Organised by the editorial team of ActionCo, the Awards reward the best campaigns of sales service providers: outsourced sales force, sales promotions, human resources, etc.
At this edition, we stood out thanks to the innovative nature of this project, in the “Outsourced sales force” category. How? By introducing the notion of “adjustment” in lines with the seasons and in-store business opportunities.
This mature system has turned out to be very efficient, particularly thanks to the means implemented, such as POS materials, supplies, sales plans made available to warn of shortages, or the online modular calendar accessible on a tablet/smartphone with its specific seasonal questionnaire to quantify actions in shops and a photo library to give visibility to PepsiCo sales representatives.

“This prize rewards efforts deployed in the field and at CPM’s head office to accelerate the performance of PepsiCo brands, year after year. We are very proud of this, and of the trust PepsiCo France has in us!” rejoiced Véronique Motte, CEO of CPM France.

Watch the video of our project ! 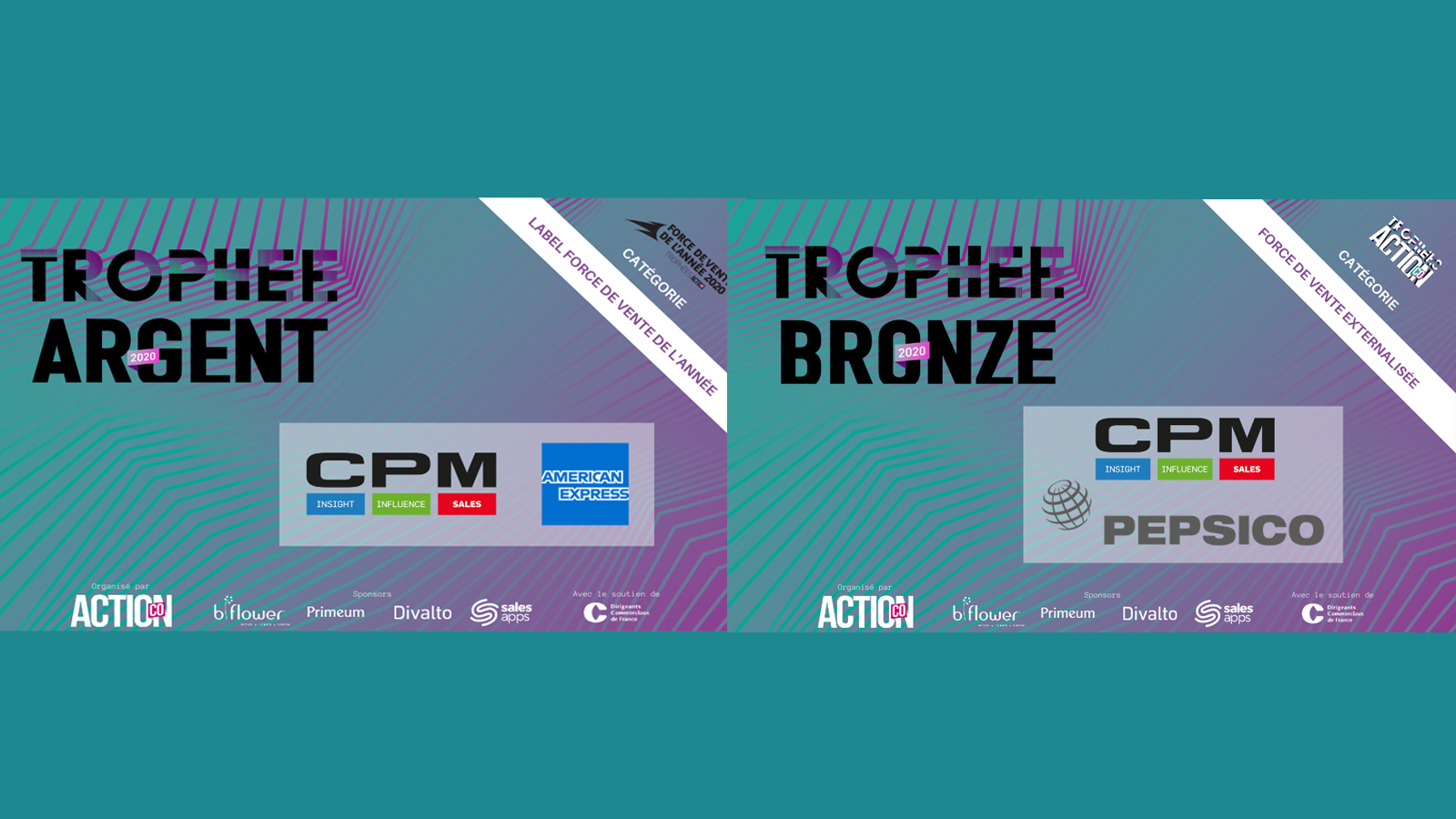 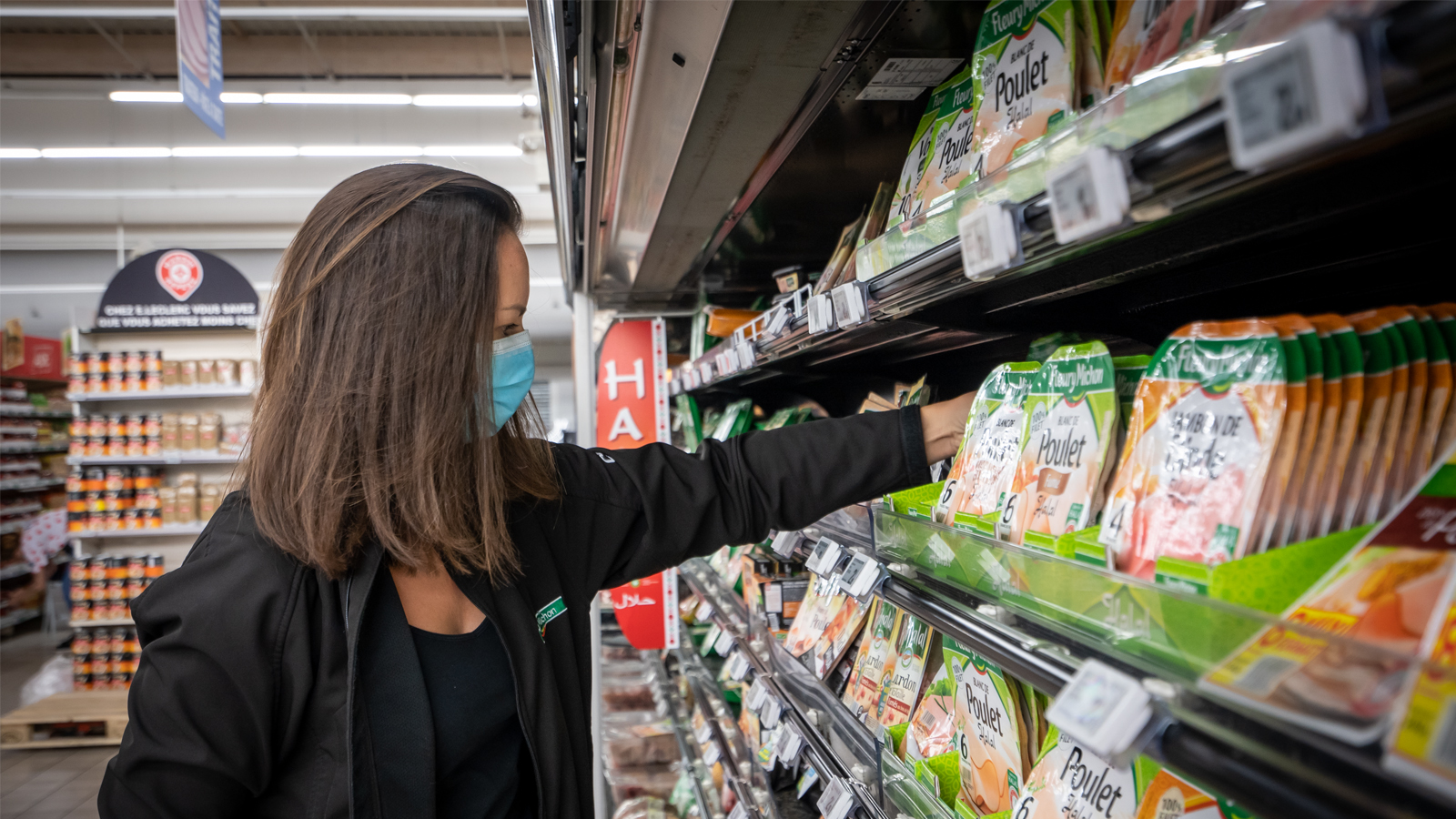 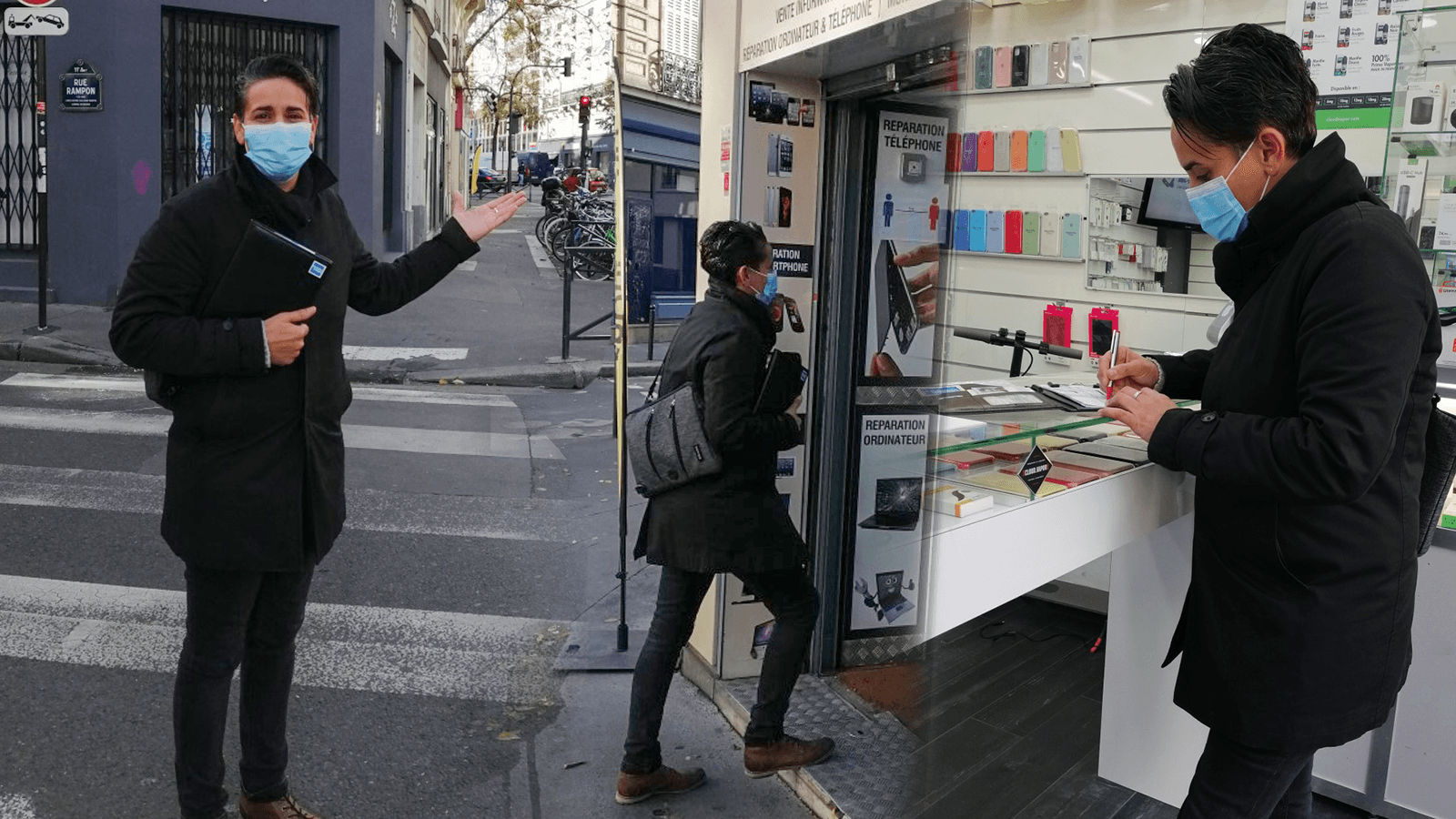 More from the blog

Get the latest articles in your inbox

Enter the username or e-mail you used in your profile. A password reset link will be sent to you by email.